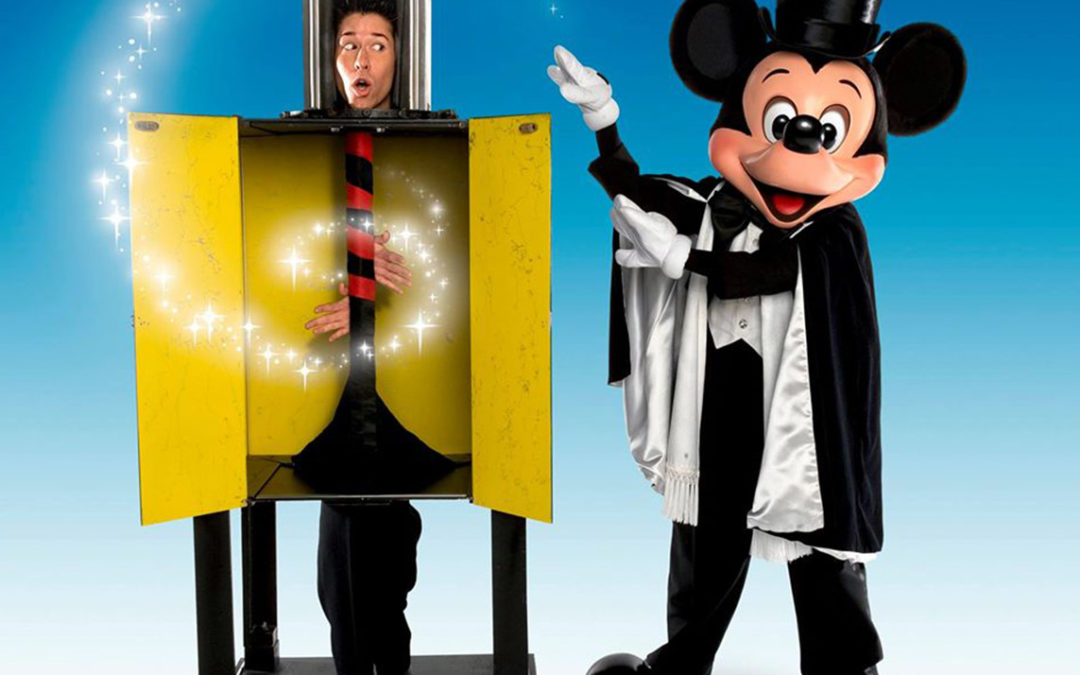 Brad Ross is best known for his work as the star of Disney LIVE presents Mickey’s Magic Show, which he toured with for 7 consecutive years.  During his last season with the show, the crew & Brad had some fun adding up & gathering some fun facts.

Check them out below:

Brad Ross has mesmerized millions of people in twenty five countries around the world, on five continents and now it’s YOUR TURN to Experience his Magic!
LEARN MORE »